John worked for Michelin Tyre Plc in Ballymena between 1998 and 2018. This factory was processing rubber into tyres for cars and commercial vehicles. John was employed as machine operator in Department 2 where he was tasked to make rubber. When he started the mills were manually operated but after two years they became automatic. He was also responsible for filling bales up with natural and synthetic rubber. They also went into a chipping machine. The main source of noise was the noisy mills. John had indicated that he wore ear protection when it became compulsory but that this was some time after he commenced his employment with Michelin.

Our solicitors acted quickly so that John could receive the compensation he deserved without delay. We arranged for him to have an audiogram. This hearing test demonstrated evidence of Noise

Induced Hearing Loss. When speaking with a doctor we arrange for him to see, John also complained of tinnitus. A report was obtained from a Consultant ENT Surgeon which attributed both the hearing loss and the tinnitus to his time spent working in Michelin Tyres Plc.

Liability was initially denied by the Defendant, and no offers were forthcoming. Proceedings were issued, upon receipt of a defence medical report we were able to successfully negotiate a settlement of £12,375.00 which John was delighted with. If you worked in Michelin Tyres Plc or with any other noisy employer contact Millar McCall Wylie today on 028 90200050 for specialist hearing loss claims advice. 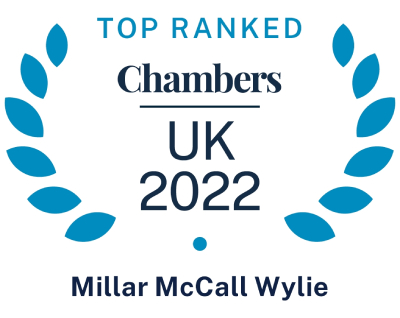 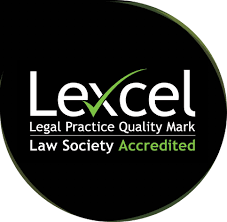